Varroa: the number one enemy of beekeepers

Varroa (Varroa destructor) is a parasitic mite of honey bees that is prevalent in Europe and almost all other countries globally. Its detrimental effects on honey bee colonies are well known: varroa mites reproduce in the capped brood of bees, then spread throughout the bee colony, weakening them, and transmitting viruses and diseases.

It is estimated that an infested and untreated bee colony can die within 6 months to 2 years.1 Varroa mites will also be transmitted from one hive to another via adult bees (drift, robbing) or human activity (transhumance, importation of swarms, etc.), thus contributing to the spread of the parasite between operations and countries.

Habit is the worst enemy in the fight against varroa.

We can no longer apply the same control strategy every year with the hope of achieving the same result.

Every year is different

The main difficulty of varroa control is to adapt and re-evaluate one’s practices constantly.

The infestation does not only vary between hives and apiaries but also from one year to another. Not to mention changing climatic conditions and changing population dynamics… We can no longer apply the same control strategy every year in the hope of obtaining the same result.

The importance of mite monitoring

A varroa infestation of 3% can reduce honey production by an average of 5 kg of honey per hive and up to 13 kg per year.2

The implementation of integrated control of this parasite is of major importance. It allows not only to control the infestation of the treated colony, but also to limit the sanitary impact on neighbouring apiaries and the bee population in general.

The challenge is now to allow prescribers and beekeepers to adapt treatments and control measures to each situation. This requires training for beekeepers, the availability of more effective and practical diagnostic tools, and the development of a greater number of authorised, effective and safe treatments (safe for the beekeeper, for the bees and for the products of the hive).

Learn more about the innovation at Véto-pharma 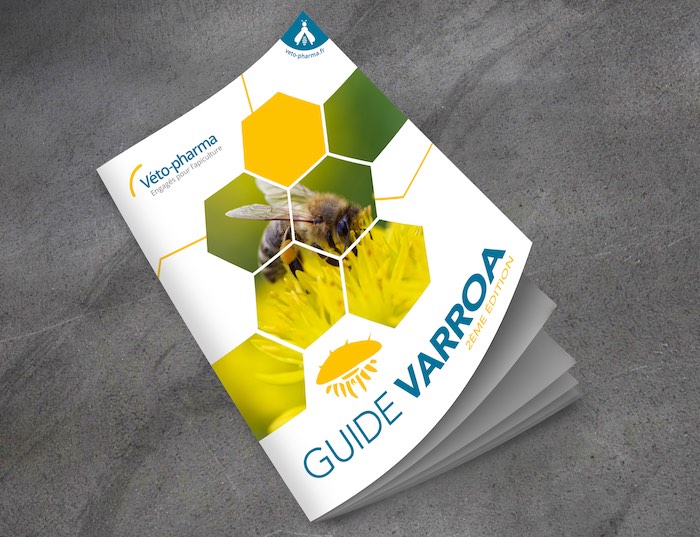 A popular guide for beekeepers summarising all the information about varroa mites: biology, mite monitoring and treatment strategy. 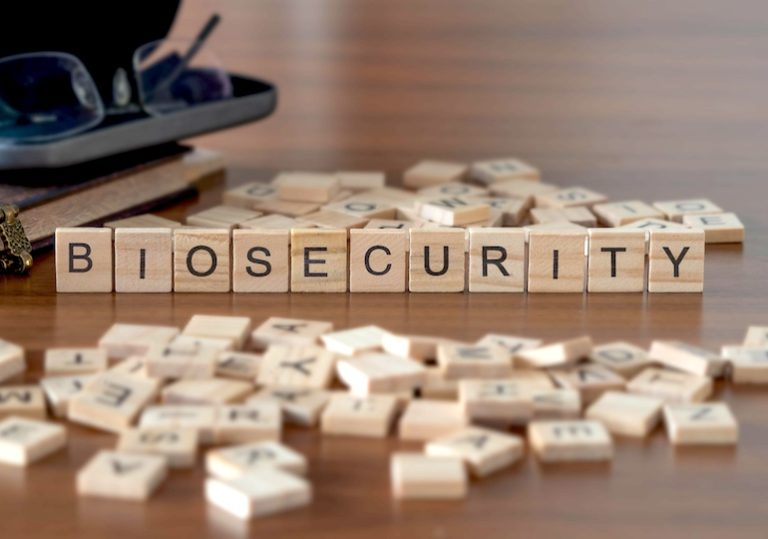 The IZSLT (Italy) in cooperation with WOAH, FAO and Apimondia, invited veterinarians and members of the COLOSS honey bee research association to a seminar on biosecurity in the beekeeping sector.